Busy week, but somehow I managed to find some cool stuff to share. Let’s start:

Apple vs Epic, the trial that keeps on giving

I am getting low on popcorn reserves. Lots of documents and insights on how both companies operate. I particularly enjoyed seeing how much money Epic paid for its exclusives (I am very happy for some developers there tbh). Here are some links & tweets, in case you are interested on the topic:

Epic’s Years-Long Plan to Paint Itself as Gaming’s Good Guy, on wired

Apple needs to show iOS allows competition… while justifying locking it down, on theverge 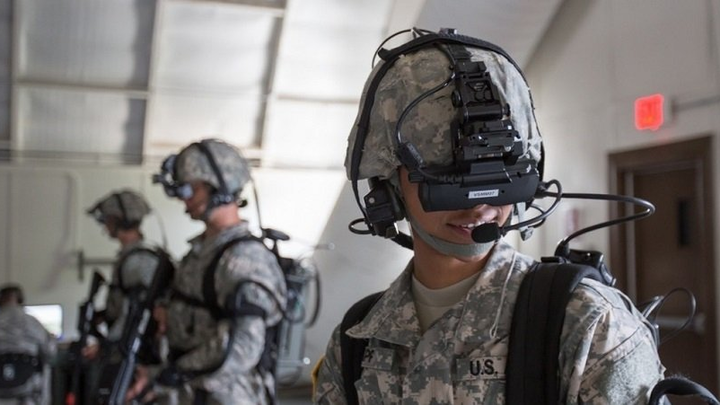 Nice view on how the advances in AI are shaping the world we are living on. What happens when state-of-the-art research is funded/developed by the army, which operates by its own logic? I see clouds ahead of us…

This reminded me of that cool scene in Prometheus (what a terrible movie btw) where the geologist maps the entire caverns by using a couple small flying balls. We do not have flying mapping spheres (yet), but it seems that the Boston Dynamics robots are getting to work on the idea…

The month in images

Another month, another set of incredibly cool science-related images, gathered by Nature. Honestly, it has been terribly difficult to pick just one image for the recap. Actually, I could not help but add another one as the header of the post…

Not long ago Elon Musk wrote on twitter that Tesla would start accepting Bitcoin as a payment. As usual, his tweets provoked movements on the stock market. This week, Tesla announced that they would not accept Bitcoin unless its infrastructure goes green. I don’t know what worries me more, the fact that Musk could not know how bad e-coins are for the environment, the fact that reducing the transportation environmental footprint is literally what Tesla sells as their leitmotiv (a greener world using their electric cars), or that he could have done it just to get a bit richer. Anyway, what I always like to say in these situations: welcome to the XXI century.